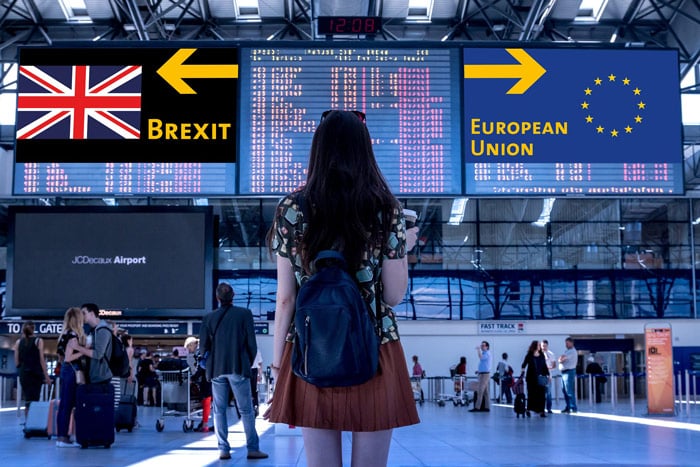 With things so uncertain surrounding Brexit right now, we had some welcome news for those with concerns over European flights in a ‘no-deal’ scenario. Following lobbying by ABTA, the association for UK travel agents, the European Commission has extended the deadline to 24th October 2020 for their unilateral contingency legislation, also known as the ‘Brexit Buffer’. Importantly, this means that UK airlines will still be able to operate flights between the UK and EU over next summer’s peak season.

Under the previous legislation the deadline for this contingency was set for March 2020, but this extension will now allow customers to book their travel arrangements further in advance in the confidence that there will be no disruption specifically to flight schedules.

“While there are clearly other serious issues still to be resolved surrounding Brexit, we are encouraged that the European Commission has extended the deadline for this legislation, which was originally passed as a contingency measure in the event of a no-deal scenario,” says ABTA Chief Executive, Mark Tanzer.

More widely, the Government has now launched its “Get ready for Brexit” consumer advertising campaign, and we’re expecting more updates from government departments on this in coming weeks.

If you are looking for the most up to date advice on travelling after 31st October, visit abta.com/brexit.