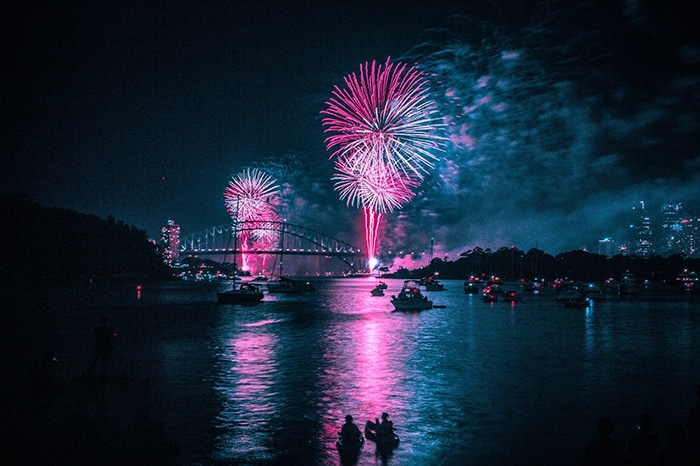 Hands up if New Year’s Eve is becoming more stressful the older you get.

The pressure to end the year with a spectacular bang can often backfire, with entrance to venue costs, drink prices, queues to the bar and emotions each running at an all-time high. We often find this results in us staying home, watching Big Ben at midnight, and doing the same old thing year in year out.

Next year, why not make New Year’s Eve one to remember? Get out of the house, and out of the country, and start the new year with the kind of once-in-a-lifetime, jaw-dropping, never-forget experience it deserves to be.

Here’s the top ten places in the world to spend New Year’s Eve, according to CNN Travel.

The first major international city to greet the New Year at midnight, watch the fireworks from Sydney Harbour with the Opera House and Harbour Bridge providing a spectacular backdrop. A New Year part in Sydney will not be forgotten. 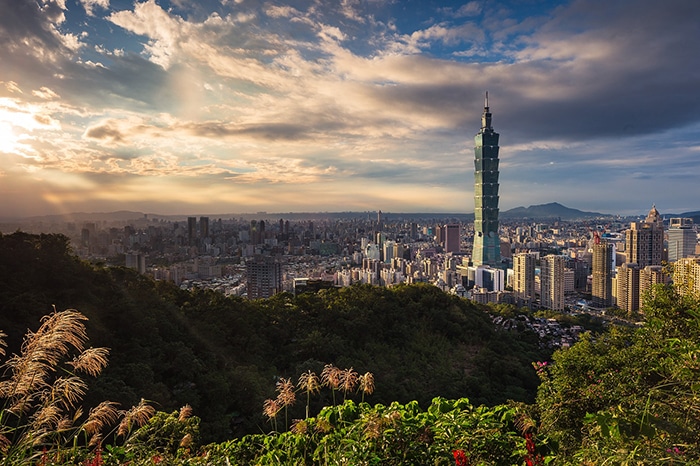 New Year’s Eve on the capital city of Taiwan is a truly visual spectacle. Launching fireworks from their tallest building, Taipei 101, the best place to view them from is the Xinyi district. It can get crowded, so plan early for a prime spot. 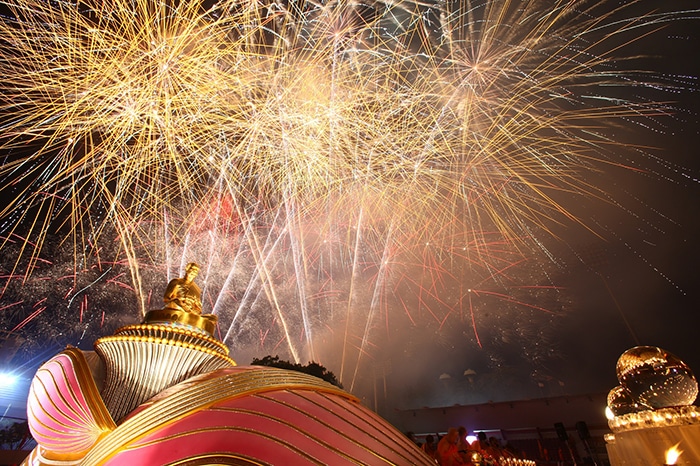 Bangkok’s answer to Times Square, the Central World Plaza, is one of the main gathering spots for celebrations. A great venue for those wanting a lively atmosphere and revelry, if you like things calmer head to the Wat Pho temple. 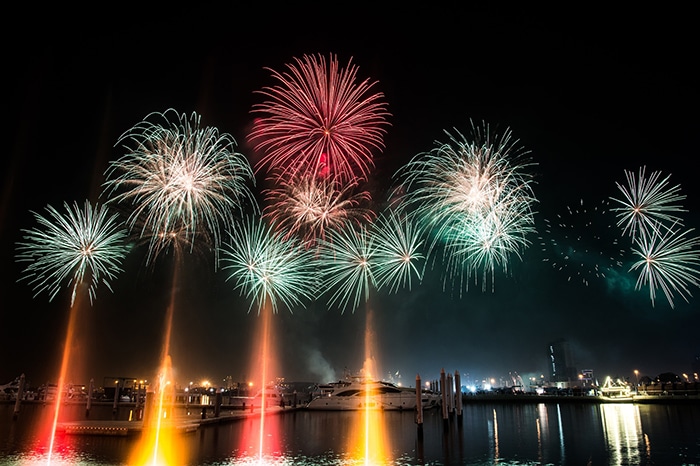 Throngs gather to watch the fireworks from the top of the world’s tallest building, Burj Khalifa. Close by, the Burj Plaza is a little quieter and popular with families. Starting a new year in Dubai will certainly be a change to the norm. 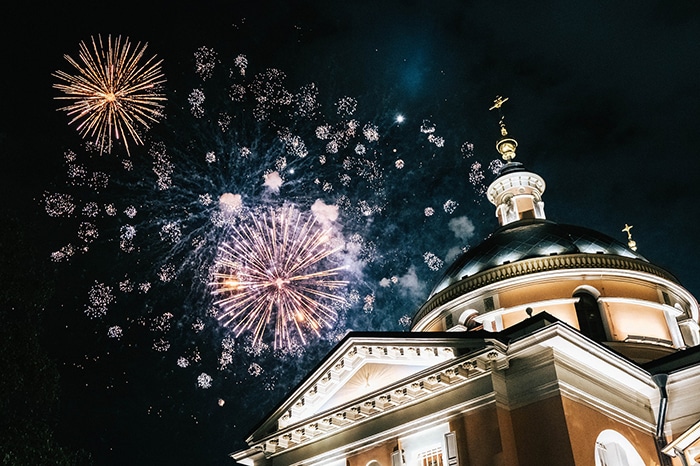 For one of the coldest but visually appealing New Year’s Eve party, head to the historic Red Square. If you’re feeling extravagant, the rooftop bar of the Ritz-Carlton is the place to be. 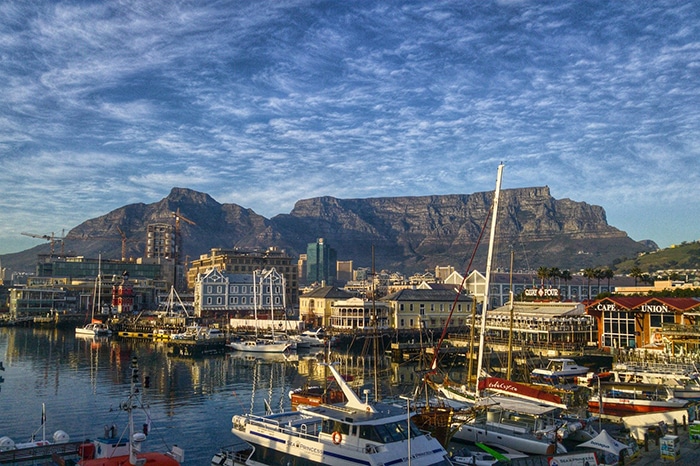 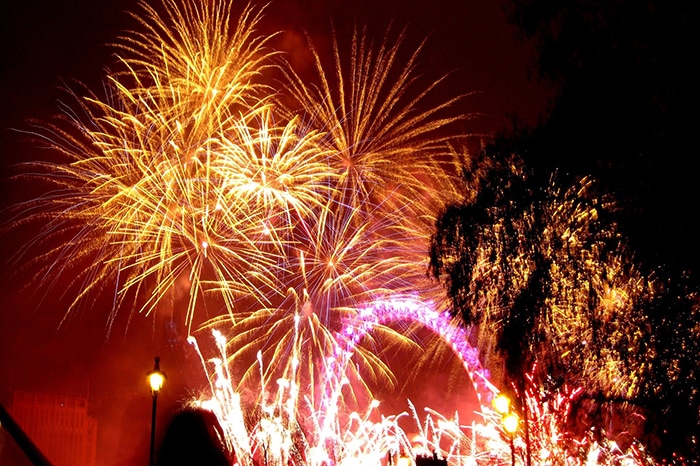 Tickets for the official viewing area sell fast, but you can see the fireworks for free from hilltops such as Primrose Hill, Hampstead Heath, Greenwich Park and Alexandra Palace. Alternatively, ‘push the boat out’ and view them from a Clipper boat on the Thames, or from one of several Sky Bars in the city’s towers and skyscrapers. One thing’s for sure. Seeing the fireworks in London is not the same as watching them on your TV. 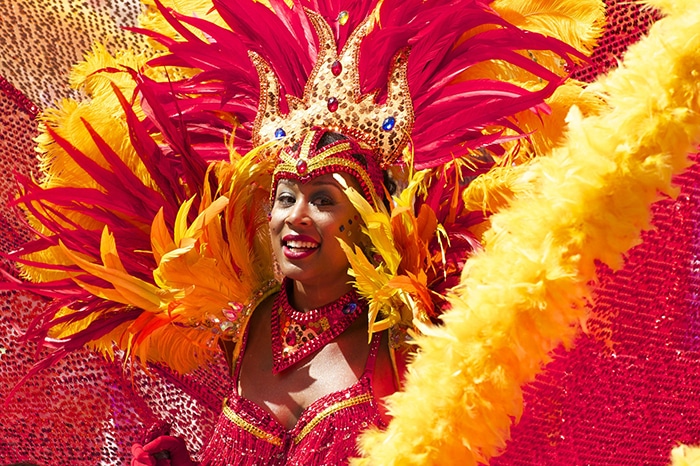 A warm beach, music and fireworks will be waiting for those wanting to greet the new year from Rio de Janeiro, along with about 2 million other revellers. Cobacabana Beach is a prime site, but for the best views check out the Vista Chinesa pagoda. 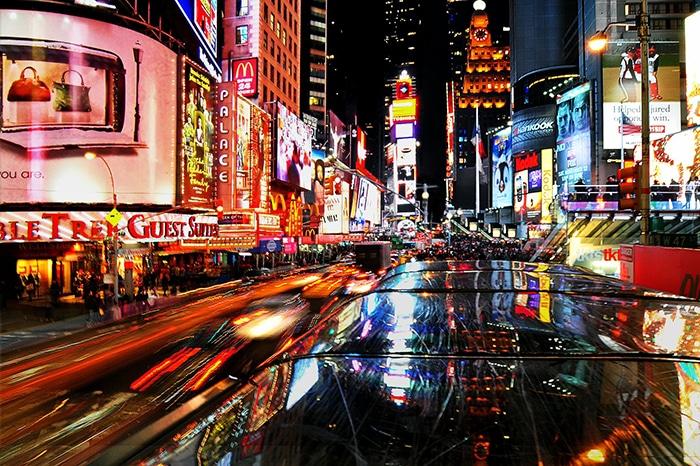 Times Square on New York‘s Manhattan Island is synonymous with New Year’s Eve in America. If you don’t feel like jamming yourselves in with 1 million others, try Grand Army Plaza in Brooklyn or Throgs Neck in the Bronx. 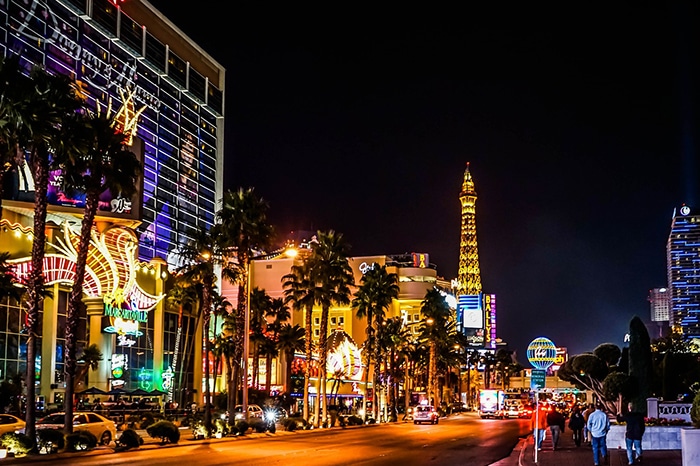 With The Strip closed to vehicles, pedestrians take over for an unforgettable experience, with various casinos vying for attention with their individual midnight firework displays. Book rooms in Las Vegas early for this spectacular sight, and head to the top of the Stratosphere Tower for unique views.

Tickets for some of these events sell months in advance, so why not start planning next new year now? Get in touch, and we’ll help you plan!

Ready to book your New Year trip of a lifetime?

Get in touch with the team
from our Braintree Branch:

Get in touch with the team
from our Chelmsford Branch: