The best languages to learn if you can’t travel

Social distancing and lockdown restrictions have given some Brits more time on their hands than ever before. While spending it on holiday may still prove tricky, learning a new language now can make your next getaway very special. 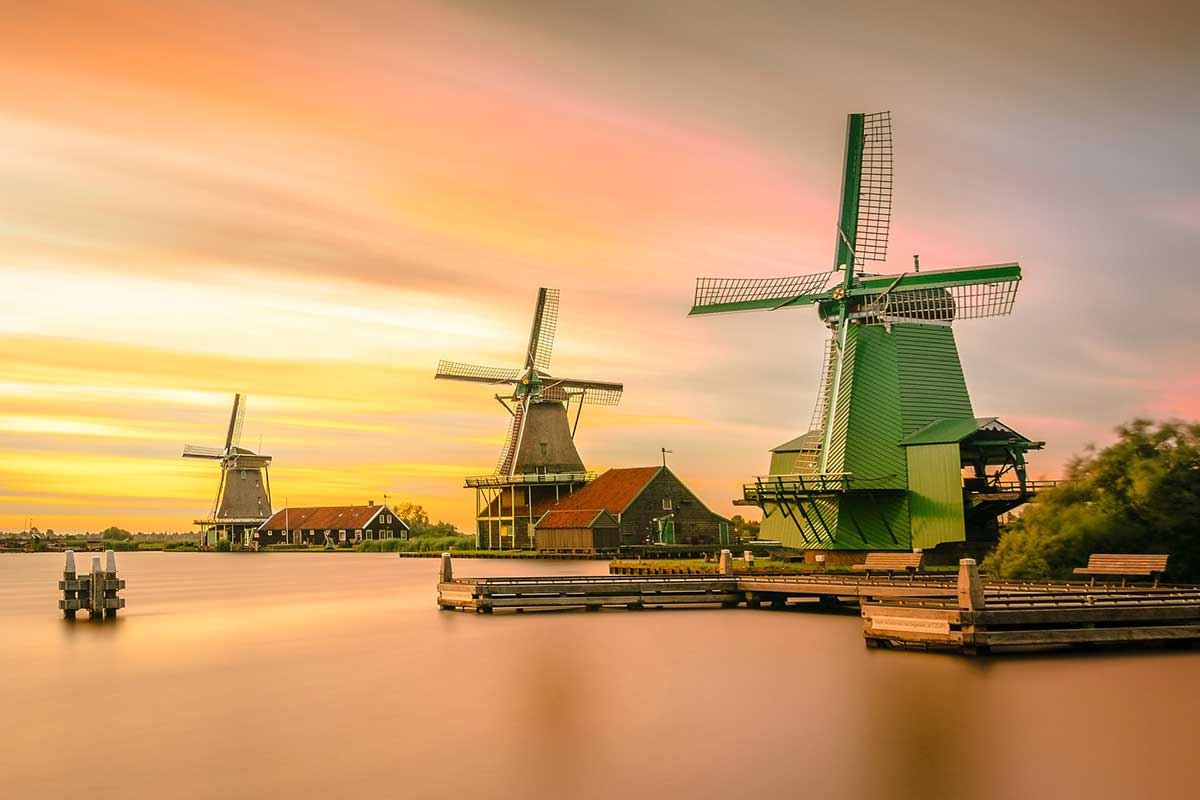 The phrase double Dutch is something of a fallacy considering Dutch is one of the easiest languages Brits can learn.

Dutch derives from the same Indo-European family as English, meaning a number of words and phrases are easily understandable to the British. Just Google translate ‘Hello’, ‘Goodbye’ or ‘Thank you’ to see what we mean.

Dutch is only a primary language in Belgium, Suriname, the Netherlands and its three Caribbean municipalities. However, it will also be useful in neighbouring Germany, where a number of people from the Low Countries live and work.

You can breeze your way through Dutch with a number of free crash courses on YouTube. Learning from native speakers is also on your doorstep post-lockdown, given Holland is a mere hour-and-a-half flight from London. 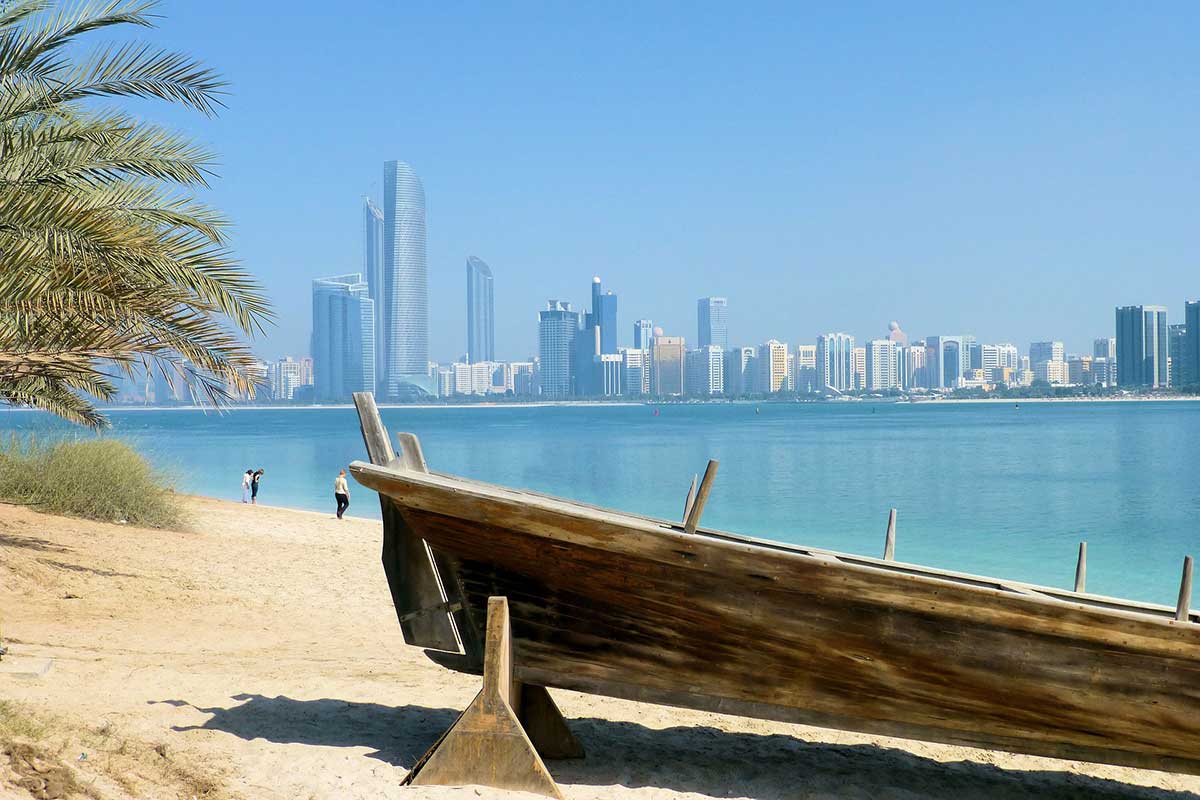 Getting to grips with a new alphabet can seem daunting, but the benefits of having Arabic under your belt make the learning curve worth it.

Being able to communicate in this 1,500-year-old language will help you navigate some of the world’s most luxurious destinations. This includes Dubai in the United Arab Emirates, Marrakech in Morocco and Doha in Qatar.

Bartering for valuable items is an art in these extravagant cities, and being able to hold your own in the native tongue can see you walk away with some great bargains.

Arabic is also the basis for science and medicine in many classical societies and being able to read its writings can bring you closer to nations steeped in history.

As an increasingly important language in business, there are a variety of professional resources that can teach you Arabic online, such as International House London. 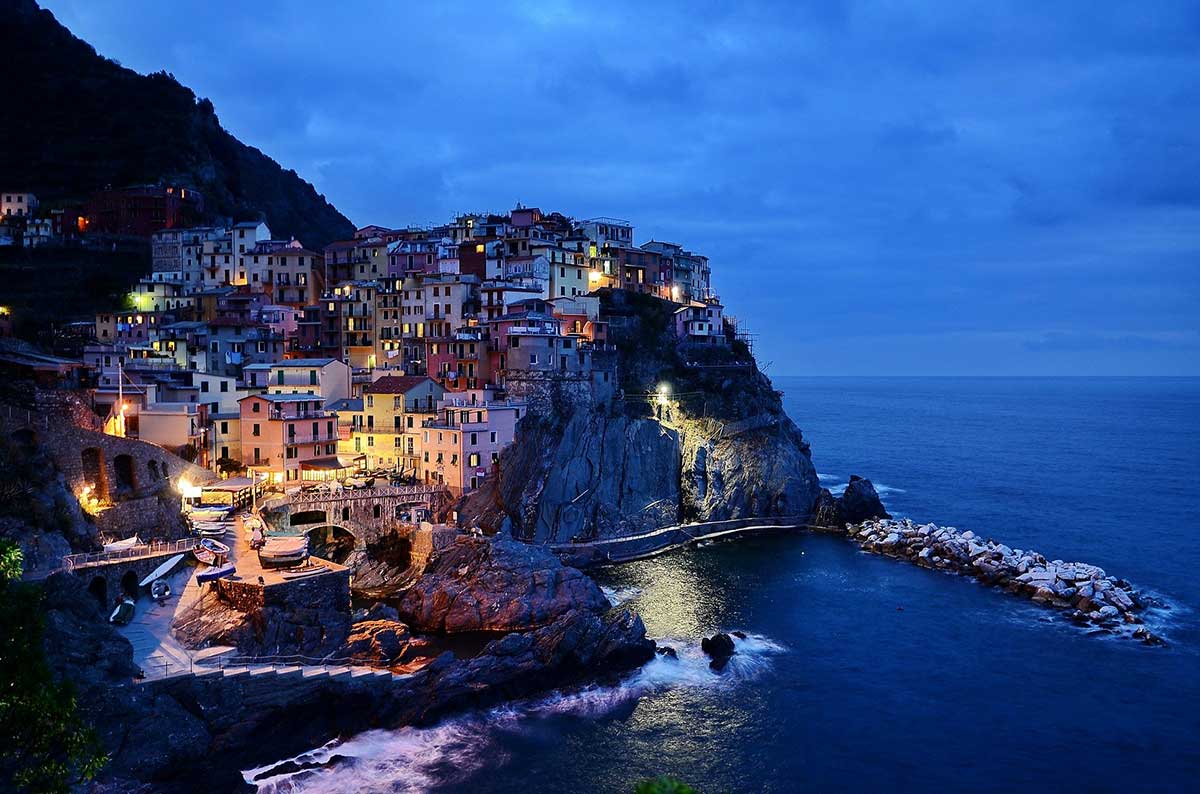 Italian is only the primary language in four countries and principalities – far fewer than Spanish, which is officially adopted by 20 nations. However, this romantic Mediterranean tongue offers something that few can and is the language of music and many operas.

Italian has one of the highest lexical similarities in the world, meaning if you can get your head around it, you’ll have an easy time picking up several other languages.

According to Ethnologue, the reference publication, Italian is 89% similar to French, 85% akin to Sardinian and 82% like Spanish, as well as 77% related to Romanian.

It may go without saying that Italian is also the closest living relative to Latin, the language of the Roman Empire, which can provide great insight when visiting historical sites across Europe.

Italian can be the linguistic equivalent of killing two birds with one stone, so don’t pass this one up if browsing Duolingo during lockdown.

In fact, we recommend making the most of the plethora of free apps, websites and online courses during lockdown to see where you can best learn one or more of these useful languages. 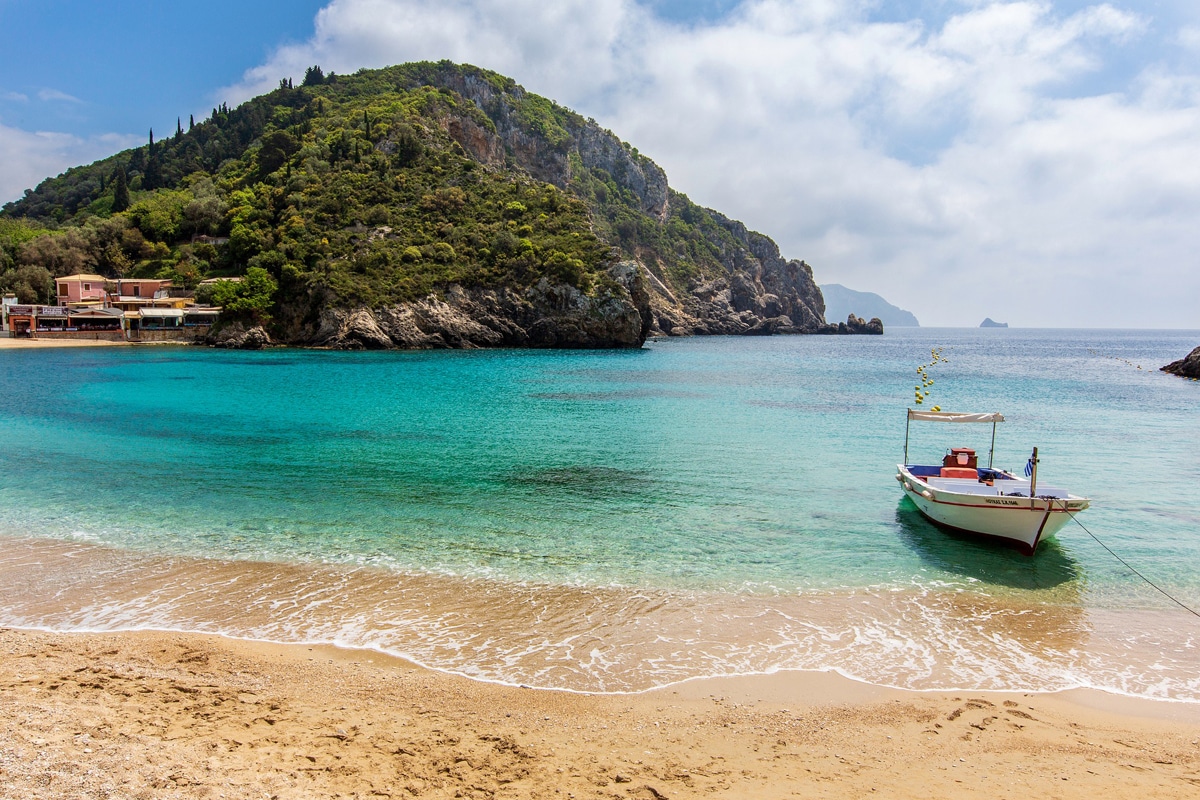 By Appointment only
Available by telephone