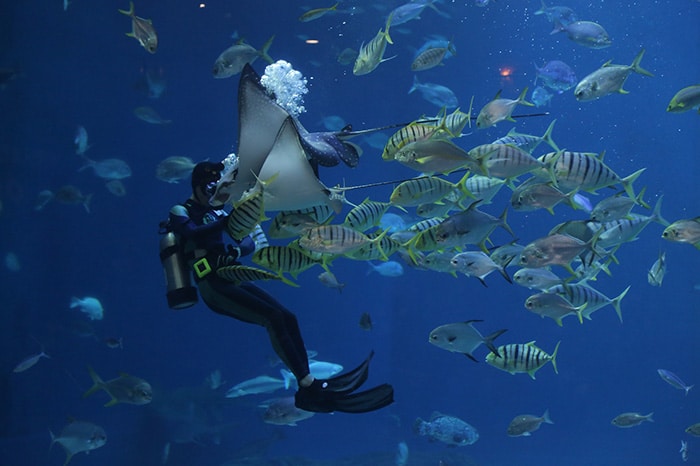 Sun lovers, scuba-divers and snorkellers rejoice! One of the best destinations in the world has now reopened for business, as the FCO lifts the flight ban to Sharm el-Sheikh. 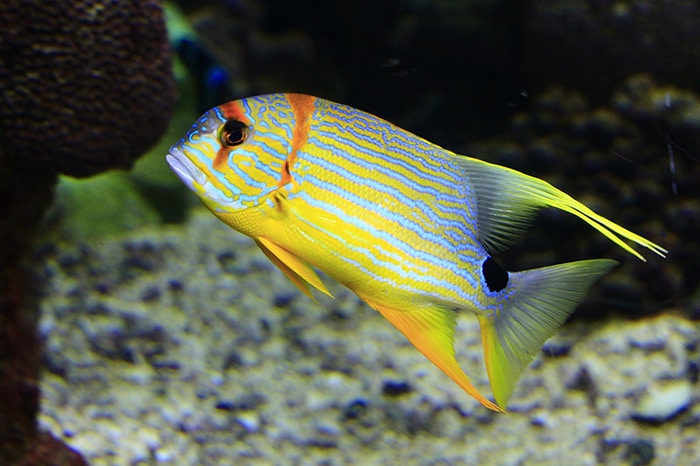 As of 22nd October, the Foreign and Commonwealth Office lifted its restrictions on flights between the UK and the beloved Egyptian resort, which has been off limits to tourists since October 2015. Previously, Sharm el-Sheikh attracted hundreds of thousands of visitors from the UK each year, making it an important resort for airlines and a hugely popular destination for our clients.

Sharm was declared off-limits to the UK following the destruction of a Russian-operated Metrojet flight that was destroyed by bomb, killing all 224 on board. At the time of the suspension, Egyptian officials admitted Sharm el-Sheikh fell well short of international security standards, but prompt and severe improvements in airport security procedures meant other countries in Europe have already resumed flights.

Grant Shapps, Secretary of State for Transport, said; “We look forward to services in Sharm el-Sheikh resuming, and lifting the restriction is the first step in that process.”

Our friends at Red Sea Holidays were one of the first to organise flights, and so we are now able to offer a range of holidays to Sharm, departing from Gatwick once a week from December.

For more information on your options, get in touch.

For our thoughts on Egypt, see here.