Sometimes described as Vancouver’s weird and wonderful cousin, Canada’s biggest metropolis is constantly evolving. Understated and undiscovered by many, Toronto is home to some of the top tourist attractions in Canada.

Unwind and relax in the Entertainment District, with top restaurants, theatres and concert halls, or head to the Distillery District for boutique galleries and charming cafes. Get back to nature in High Park, complete with sunken gardens, nature trails and animal paddocks. For cracking views of the city, take a ferry to nearby Toronto Islands, just a kilometre off-shore. You’ll also find wonderful amusement parks there for kids and big kids alike!

Toronto is also centrally located between New York City, Chicago and Montreal, making it often viewed as a ‘stop-off’ point on the way to more well-known American or Canadian destinations. But if you’re after a bit of an eclectic cultural injection, a hipster night-scene, and some unrivalled restaurants and shops, you should definitely give Toronto a chance.

Stationed in the centre of Toronto, submerse yourself in Toronto life from this convenient location. Just a short walk from downtown and the Eaton centre, and with its own restaurant on-site, you’ll find the Bond Place Hotel provides everything you’ll need at a very reasonable rate.

Close to a subway station for easy access across the city, the Chelsea Hotel offers its visitors fabulous dining options as well as a fitness centre, 2 indoor pools and a hot tub. You’ll find Toronto’s entertainment district just 15 minutes walk away, and the Art Gallery and museums even closer.

In the heart of Toronto’s St. Lawrence neighbourhood, relax in one of Novotel’s spacious and contemporary rooms. Start your day with breakfast at the classy Cafe Nicole, whilst a nightcap at the elegant lobby bar is the perfect way to finish it.

Experience the city of Toronto from the height of luxury, with a hotel famous for its exceptional dining, art collection and European spa. Set in the heart of downtown, retreat from the buzz of the city and enjoy cocktails overlooking the iconic CN Tower from the hotel’s terrace.

Ideal for: Adults only, Single travellers

WE’RE NOT TIED TO A SINGLE TOUR OPERATOR 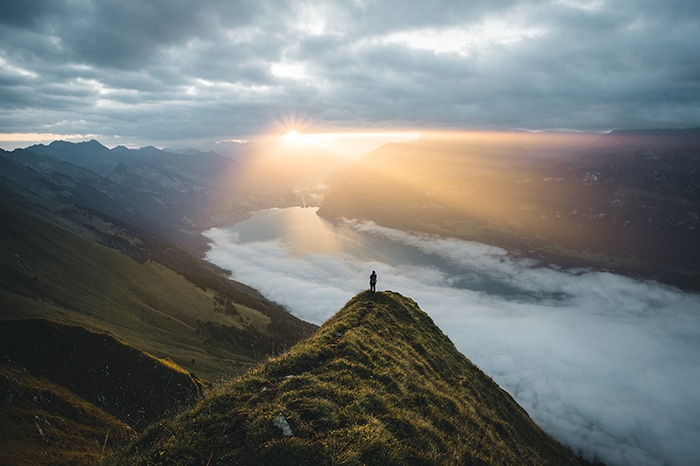 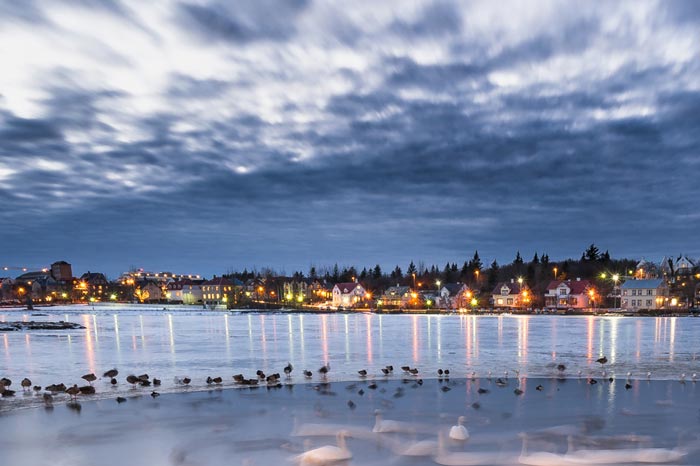 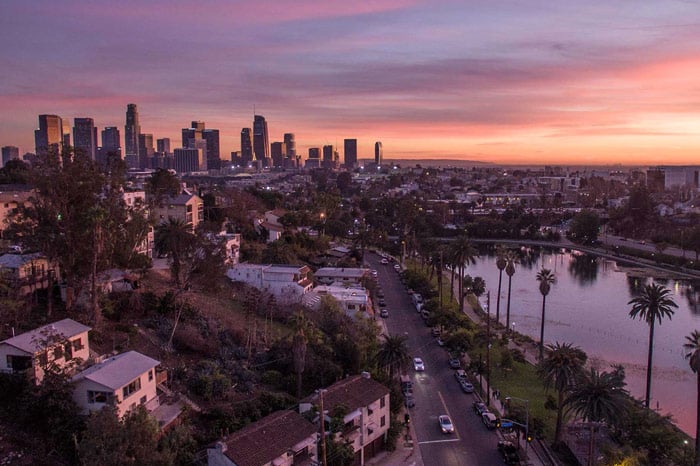