Marseille
A port city, Marseille is probably the biggest cultural melting-pot France has to offer, making it a fun, feisty, but still very French, destination. This historic yet cosmopolitan city offers some of the best beaches (without the Mediterranean attitude), food with a host of influences from neighbouring countries, and a buzzing scene – both culturally and nightlife.

France’s second city, this coastal destination has blossomed since being named European City of Culture in 2013, with swanky new museums opening up and the Old Port crowded with mast-to-mast pleasure boats. Head to nearby Le Panier for the oldest neighbourhood, or the Republic Quarter for stylish boutiques and trendy buildings. All this is overseen by the city’s protector, Notre Dame de la Garde (known by locals as ‘the Good Mother’), sitting atop the loftiest hill, illuminated at night, and capped by a gold statue of Madonna and child.

Described as both ‘grittier than the average Provincial city’ and ‘the New Orleans of France’, Marseille often divides visitors as it can take some people time to truly appreciate it. We think it’s a hidden gem! 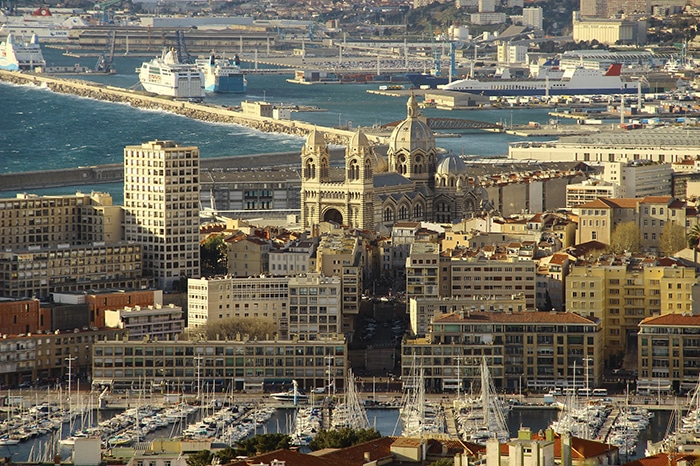 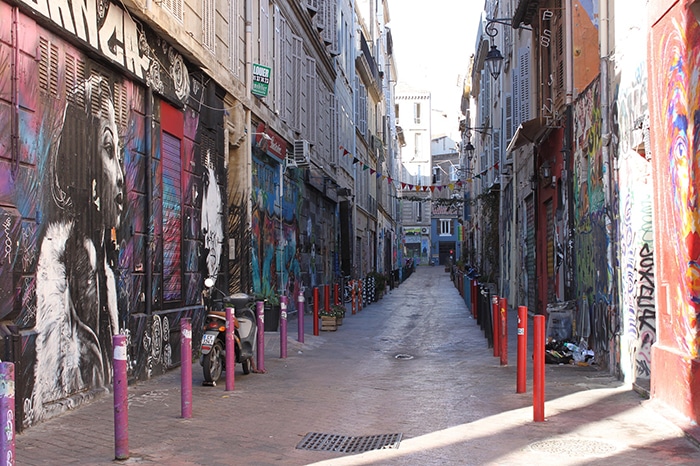 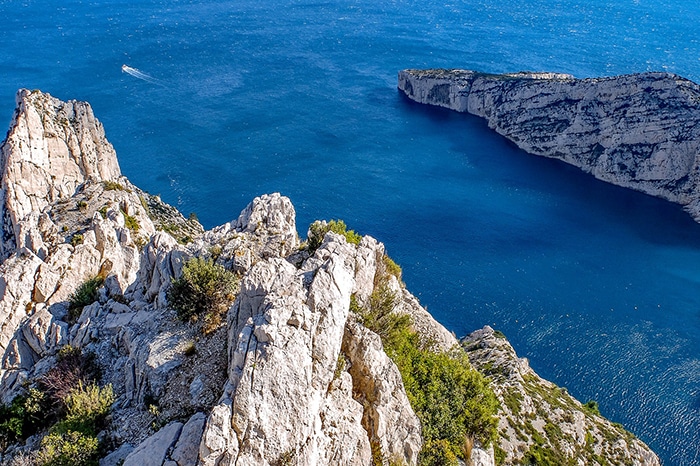 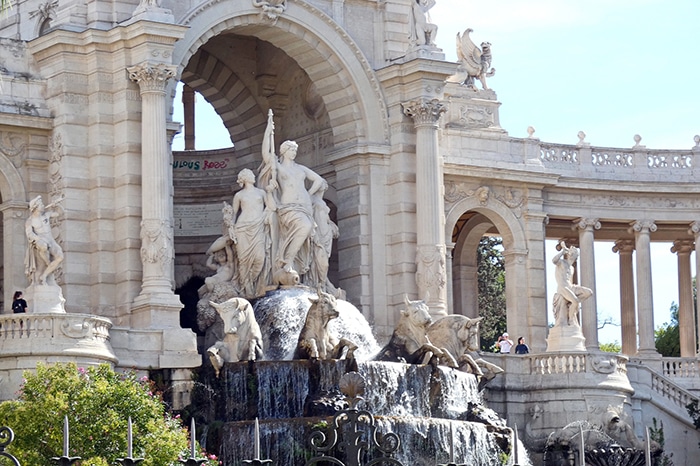 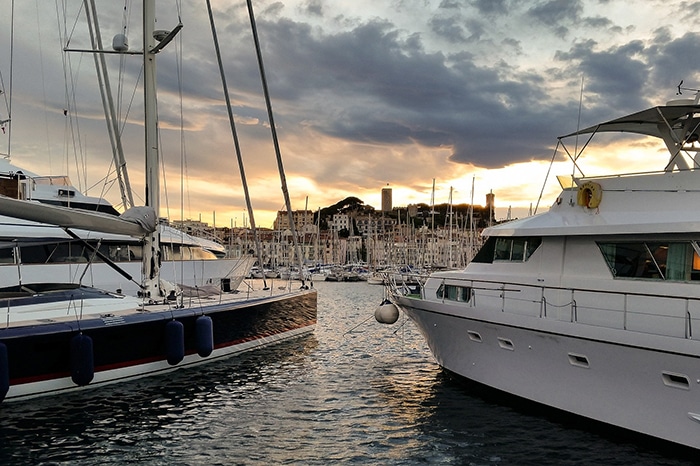 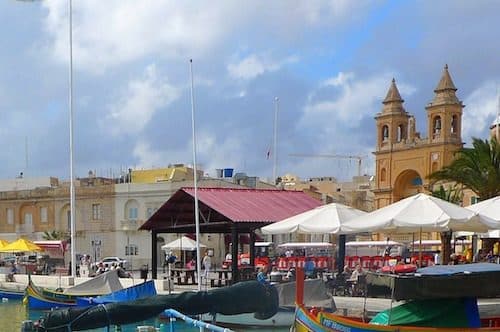 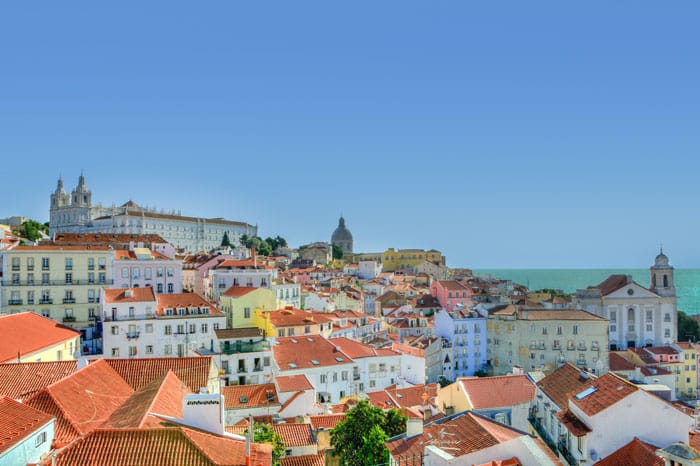