Hamburg
According to Hamburgers (the local population, not the food), this is the most beautiful city in the world, and whilst they could be considered biased there is certainly an argument for it. For a start the Economist named it one of the top liveable cities in the world, citing it as both an ‘explorers paradise’ and ‘a megacity, yet a village’, and Lonely Planet calls it ‘one of the coolest cities on earth’.

Home of Germany’s biggest port, Hamburg is at the centre of international trade and is one of the country’s wealthiest cities, yet it carries significant echoes from its maritime history throughout its streets. You’ll find dozens of canals and bridges throughout the area that have led to the city being dubbed ‘the Venice of the north’, and due to it being heavily bombed in the second world war, new and old buildings now mix on every block. Combined, this gives the city a truly unique feel. Diverse eateries have led to an eclectic culinary excellence, and the same can be said for its nightlife – the city is bursting with classy cocktail bars, clubs, and neighbourhood pubs, particularly around St Pauli and the Reeperbahn red-light district. It’s almost impossible to come to Hamburg and not have a really good time.

Hamburg is not your traditional tourist destination. You don’t visit to rush about crossing all the sights off your bucket-list. But if you want a destination full of rich character, lively atmosphere and vibrant neighbourhoods for you to stroll through and get lost in, we guarantee you’ll fall in love with this city. And not just because of the Hamburgers. 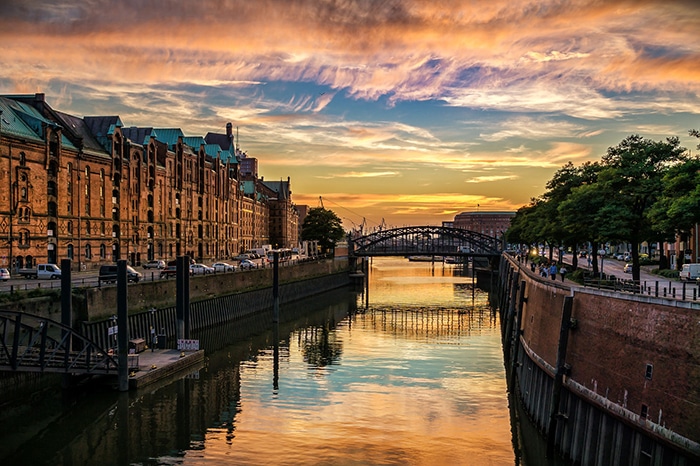 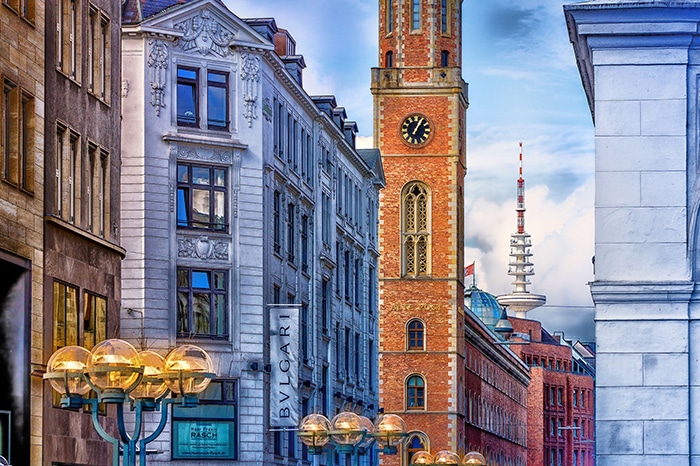 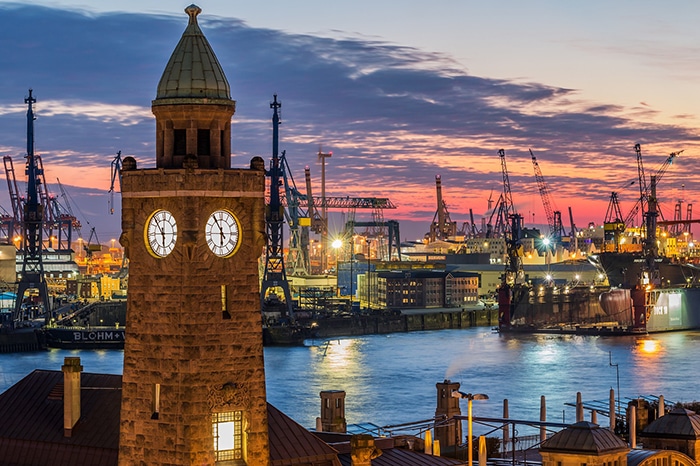 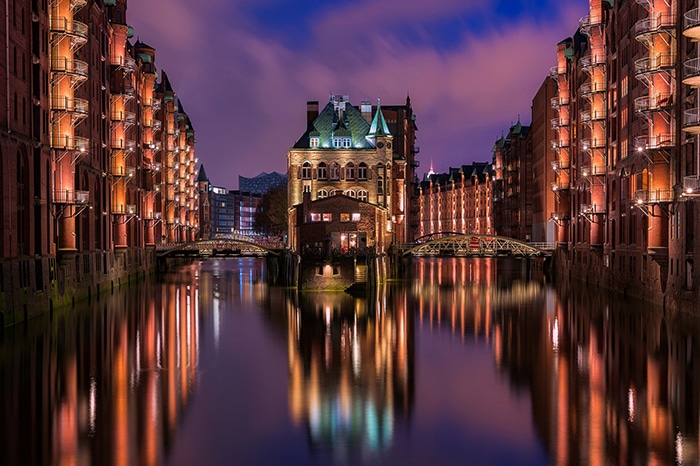 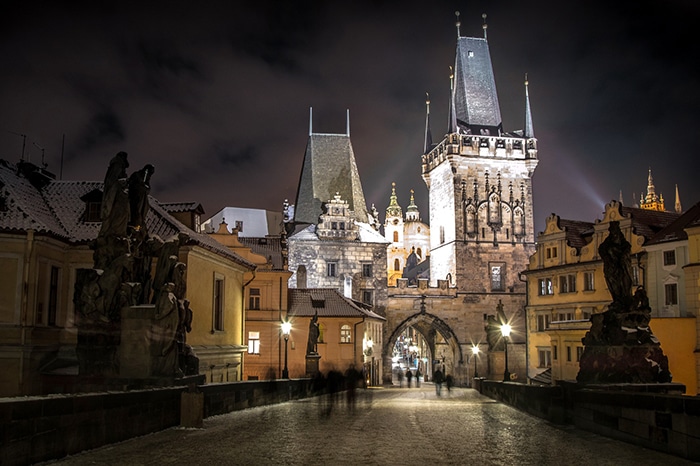 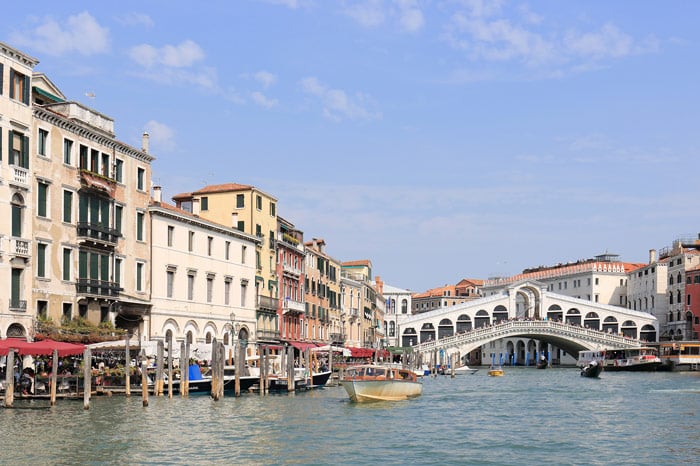 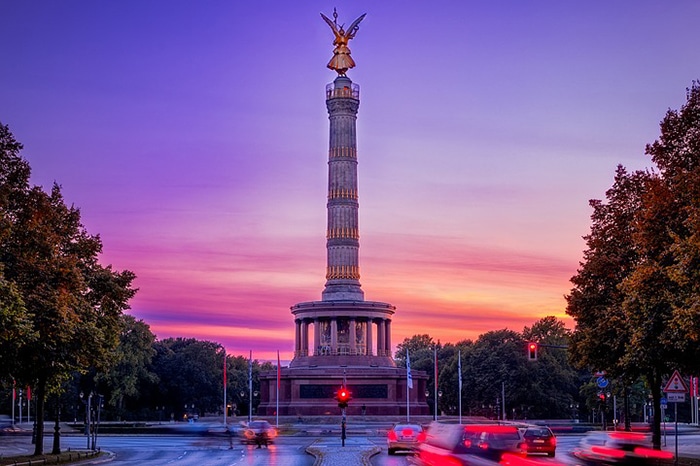