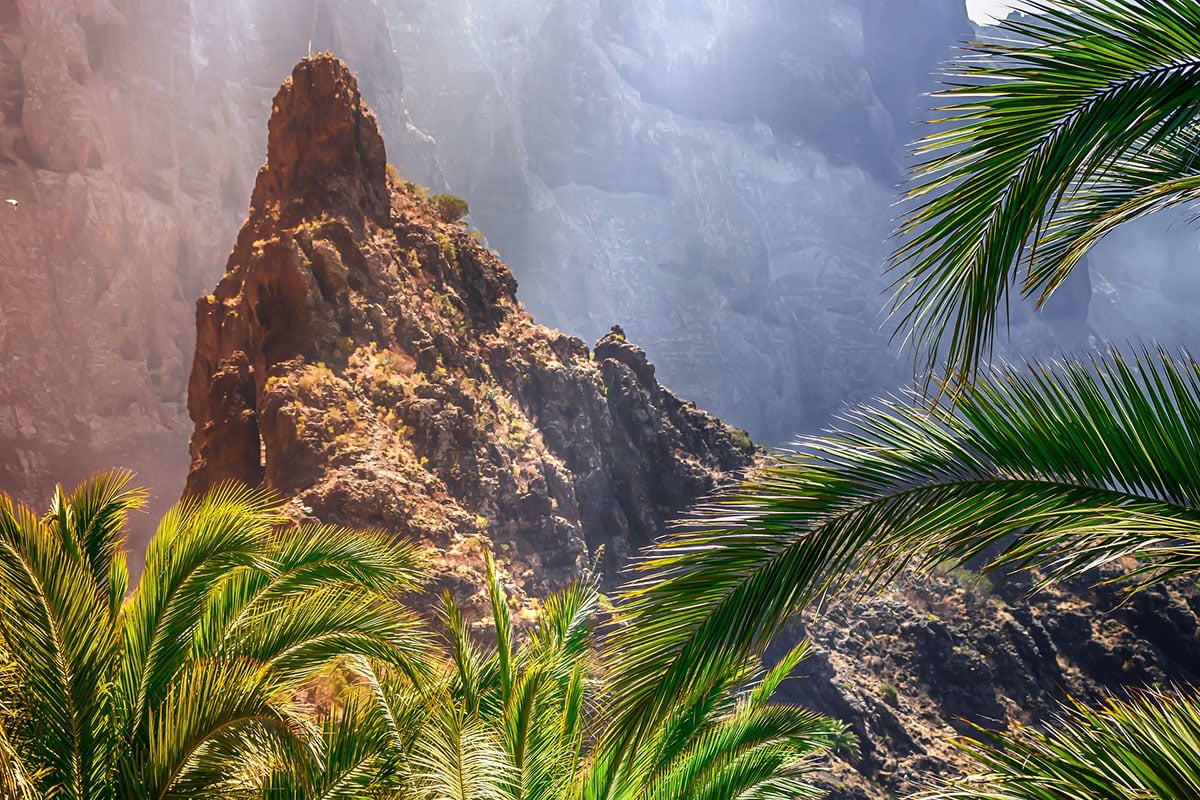 Escaping Britain’s bleak weather can be the number one thing on people’s minds in winter. Fortunately, there are many travel destinations where you can find summer weather to explore fascinating sights or just relax on the beach.

You don’t have to flee far from Britain’s grey skies for a hot climate in winter. Tenerife, for instance, can be reached by a four and a half-hour flight, yet it feels like it belongs in the Pacific.

The sub-tropical island sees highs of 21°C in December and March and 20°C across January and February according to the NOAA, rarely dropping below 15°C overall. However, winter plays host to much of Tenerife’s rainfall – albeit a mere three to five days a month – so don’t ditch rainwear from your luggage entirely.

Tenerife’s affordability, accessibility and year-round sun means businesses open in summer will likely be open in winter, from jet-ski hires and boat ride tours to attractions such as Siam Park. Get in touch with our travel advisers to plan your winter trip ahead of time. 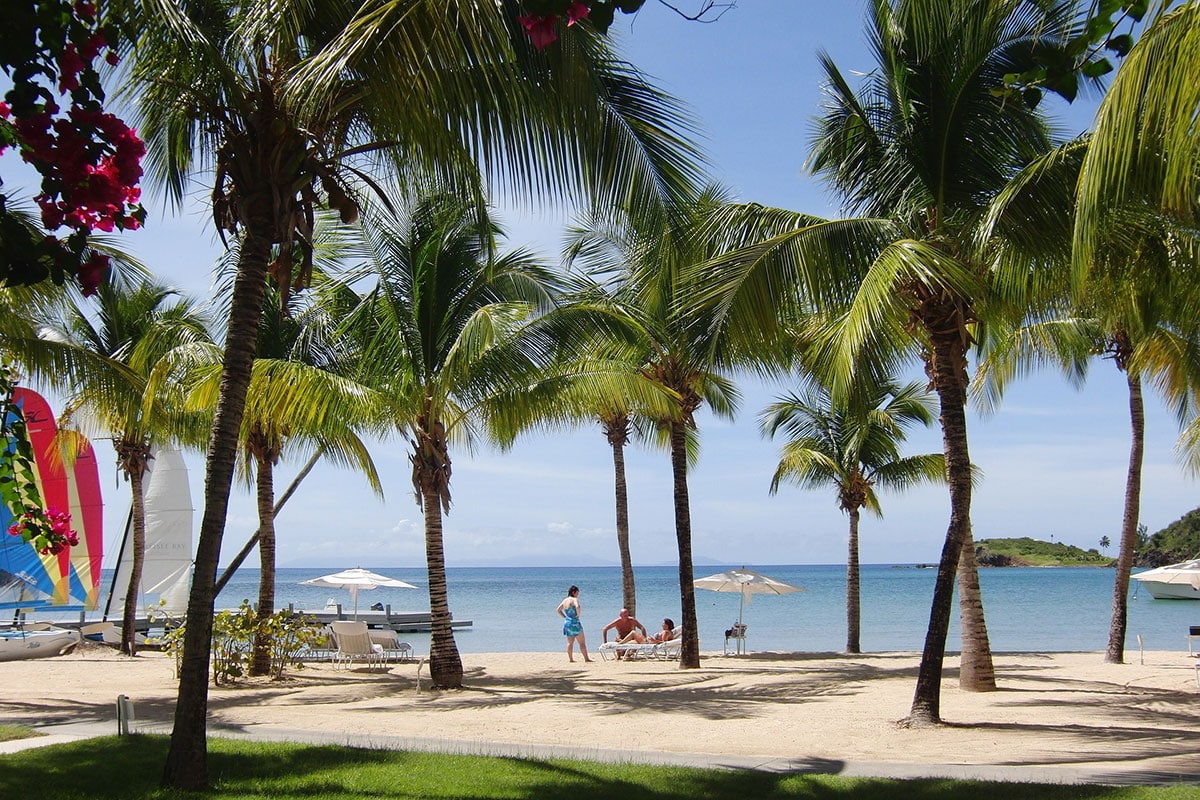 Needless to say, the Caribbean islands are prepared for the heat every day of the year. In fact, Antigua is one that’s even more desirable in winter than summer.

The archipelago enjoys average highs of 28°C through December to March according to the National Centers for Environmental Information (NOAA), a fraction less than the peak 31°C in August and September and 30°C between May and July. But you’d be forgiven for mistaking winter for summer upon arriving on the island, because January to April marks Antigua’s dry season while June to November sees most of the tropical downpours and thunderstorms.

Accommodation providers are well aware of this trend, however, with hotel rooms and apartments often being priced the same or more in winter as they are in summer. Speak with our travel advisers to get around the price hike and find the best deals. 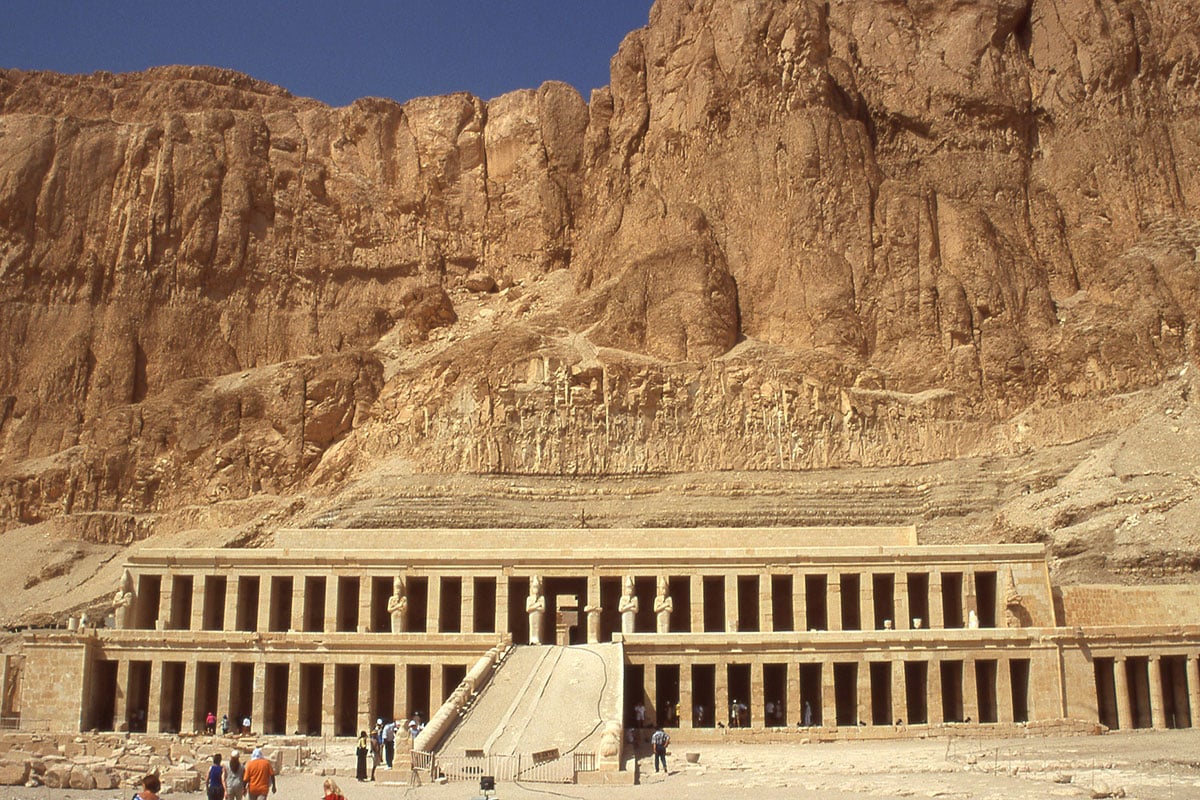 Egypt offers a variety of climates as a transcontinental bridge between Africa and the Middle East. Luxor, for example, is situated on the Nile in the south of the country, with the potential to reach dangerously-high temperatures compared with Cairo, closer to the Mediterranean.

The desert city’s coldest months include December reaching up to 24°C, January seeing 23°C and February hovering at 26°C, before shooting up to 30°C in March. This makes winter an ideal time to visit Luxor, which is often done through a Nile cruise, as the summer months can soar beyond 40°C and render travelling dangerous during certain parts of the day. Our travel advisers can recommend how to best stay safe in Luxor whatever the weather.

Don’t be misled by Luxor’s highest temperatures, however. The winter nights can drop as low as 7°C in and around the city, which is about the same as London’s coldest days in April. It’s therefore advised to pack coats and trousers if you plan on leaving your cruise ship or hotel to see the Valley of the Kings or Colossi of Memnon early in the morning or after dark.

Inspired? Get in touch today