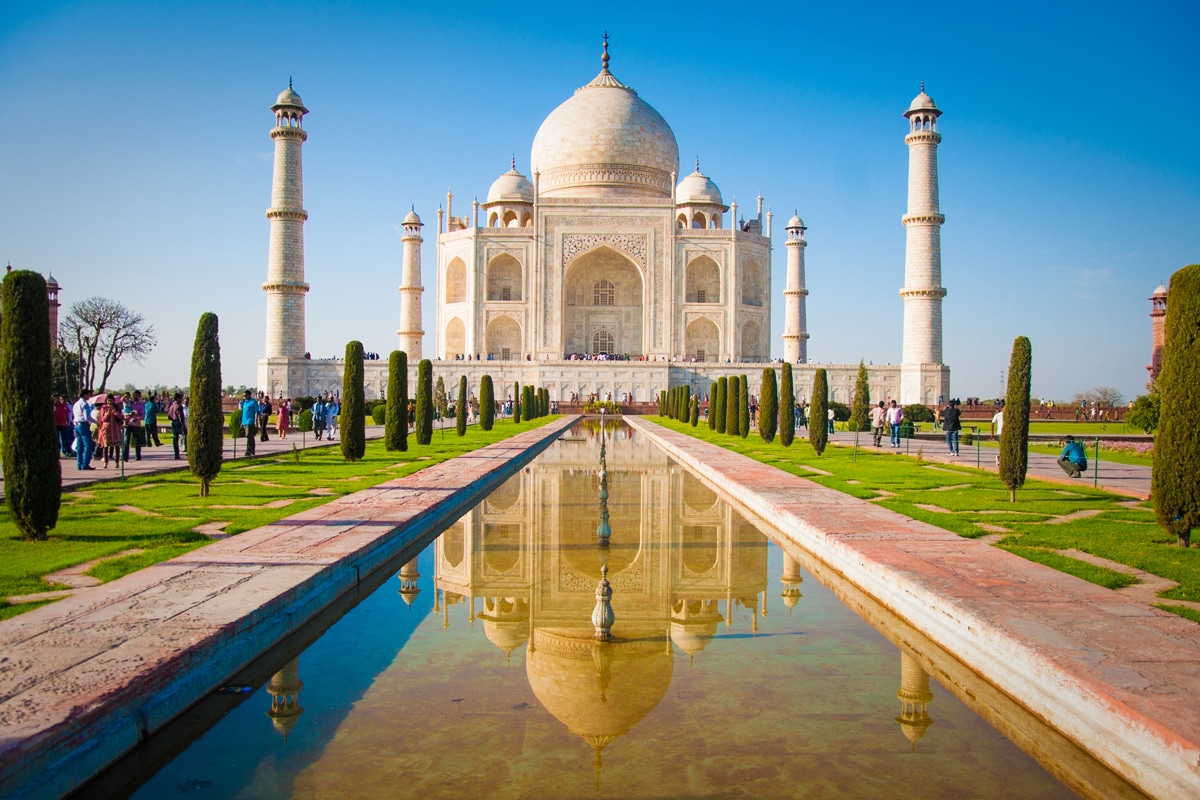 One of the most momentous Mughal Empire architectural marvels still stands in all its glory in Agra, Uttar Pradesh, India.

The Taj Mahal was built in white marble by Mughal emperor, Shah Jahan in memory of his third wife, Mumtaz Mahal. In Arabic, the Taj Mahal is known as “crown of palaces”. It is said to be the jewel of Islamic art in a nation that is predominantly Hindu. As if to show case the expanse of the Mughal Empire, it combines architectures from all the corners of the Empire including Islamic, Persian, Ottoman Turkish and Indian architectural styles.

Taj Mahal is indeed a beautiful place. When you visit, make sure you take a picture of yourself and your spouse with the mausoleum as the background…who knows, the love that the emperor had for his wife to dedicate this kind of resources for her remembrance after death might rub off on you.

For great offers to India and many other destinations visit our offers page.